Granz sold Verve to MGM in 1961 for $3 million. Creed Taylor was appointed as producer, with the brief to adopt a more commercial approach, thereby ensuring he would leave very little music of any lasting merit. In the seventies, the label became part of the PolyGram label group, at this point incorporating the Mercury/EmArcy jazz catalog, which Philips, part owners of PolyGram, had earlier acquired. Verve Records became the Verve Music Group after PolyGram was merged with Seagram’s Universal Music Group in 1998

Reflecting its serial corporate merger and aquisition history, VMG today is owner of a huge historic catalogue of recordings, most of which it has absolutely no idea what to do with and for which there exists precious little commercial market. 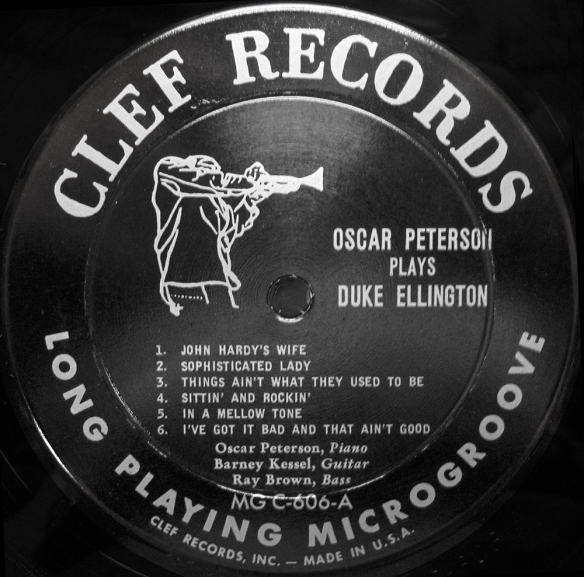 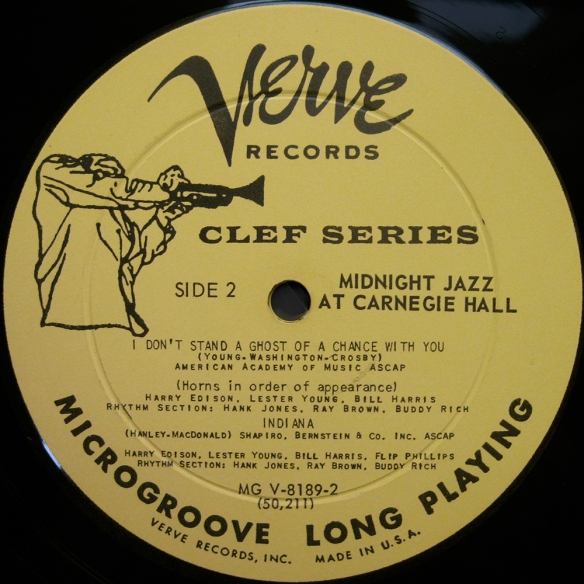 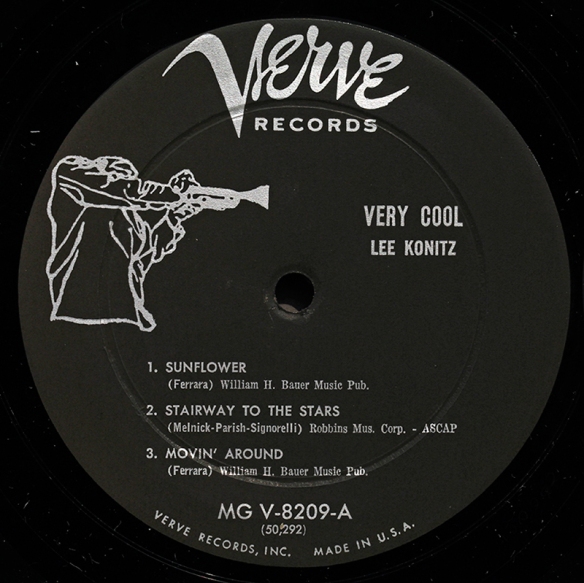 A beautiful original first pressing with very fine sound, that was fiercely fought over on eBay. And won without paying to much over the odds.