Specialist Jazz reissue venture set up by Michael Cuscuna and Charlie Lourie in 1983. Since 1984, Cuscuna has been a special consultant, producer, and reissue director of Blue Note Records, providing him with “trusted ” status  with access to the vaults and original master tapes. Starting out with Limited Edition vinyl box sets,  Mosaic now releases only CD editions.

“Mosaic does not own Pacific Jazz, Atlantic, Columbia, RCA, Blue Note, Verve or any other catalog product. With the exception of our Benedetti/Parker set, we lease all of our recordings from other record companies. The leases vary in detail, but in every case there’s a cap on either the number of units we are allowed to manufacture or the number of years we’re allowed to offer the set for sale. Therefore once the set has sold out, it will not be made available again” 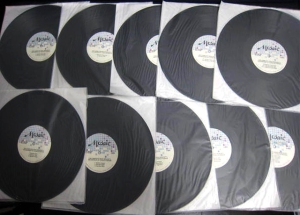 Out-of-print limited edition vinyl box-sets are especially sought after. These are “audiophile quality” pressings on slim and near-silent vinyl – not heavy – but very high audio quality within the limitations of the original source. The condition of vinyl in second-hand sets is usually immaculate as played only  by discerning high-end collectors on high quality audio equipment. 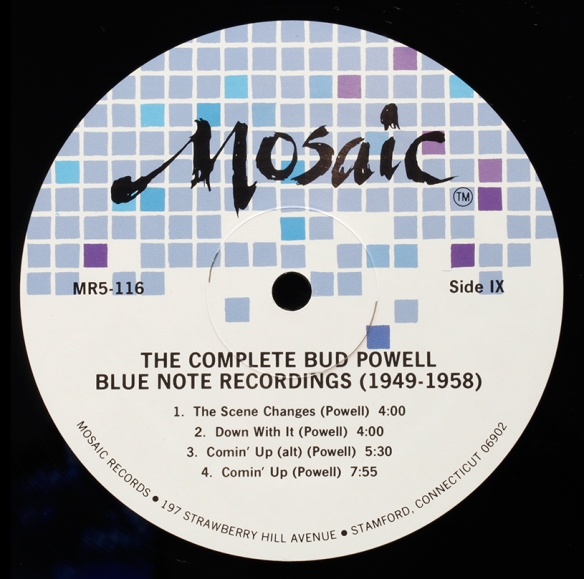 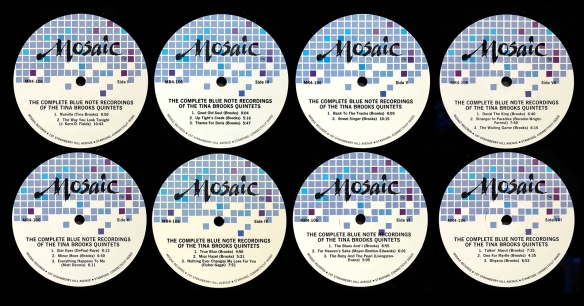 EMI’s audio-engineer Ron McMaster mastering found on many of the box sets ( Mastered by McMaster – does that sound an improbable name and career choice?) McMaster’s engineering  does not always have the bite you hope for.

Woah! Legendary Rudy van Gelder brought in to master the Mingus tapes from Candid Records – sonically exceptional – the depth and timbre of Mingus’s  bass captured by Van Gelder is quite remarkable. 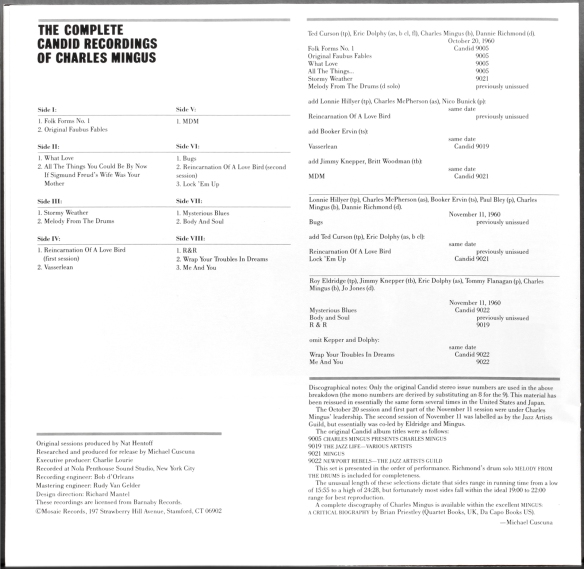 Secondhand prices on out-of-print sets range from £50 to £200 according to scarcity and desirability. Ebay purchases carry a significant postal cost due to the weight of these box sets, and in the event of returns, expensive likewise.

The future of Mosaic? 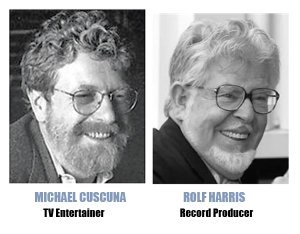 Cuscuna today, the man who holds the keys to the Blue Note vaults,  does not see any musical potential in vinyl: “Now, unfortunately, everything is available digitally, so I don’t know what the future of physical product is going to be with reissues. At this point, physical product is almost completely dead…”

or the relationship between vinyl and The Evil Silver Disk:.

“the people who care most about those albums happen to be the same people who bought them back when they were on vinyl and then rebought those LPs on CD. Now people find themselves looking at newly upgraded CDs or SACDs…”

So apparently we are wasting our time with vinyl, it’s dead. Someone please tell alll the hifi manufacturers. A vast and profitable industry making turntables, tonearms, cartridges, isolation platforms, as evidenced at the recent National Audio Show, yet the availability of VINYL to play on this beautiful equipment is frustratingly absent. You don’t follow markets, you make them.

Michael is an extremely knowledgeable man on every aspect of Blue Note’s history, but his take on its future is a depressing self-fulfilling prophecy. Japan seems to be made more of the right stuff – Atelier Sawano manufactured this daring collectors reissue, complete with Deep Groove, last year (though no longer selling on their site) –

It looks likely the out of print Mosaic vinyl box sets will continue to remain scarce items, available only through second hand channels:

Out of Print Listing